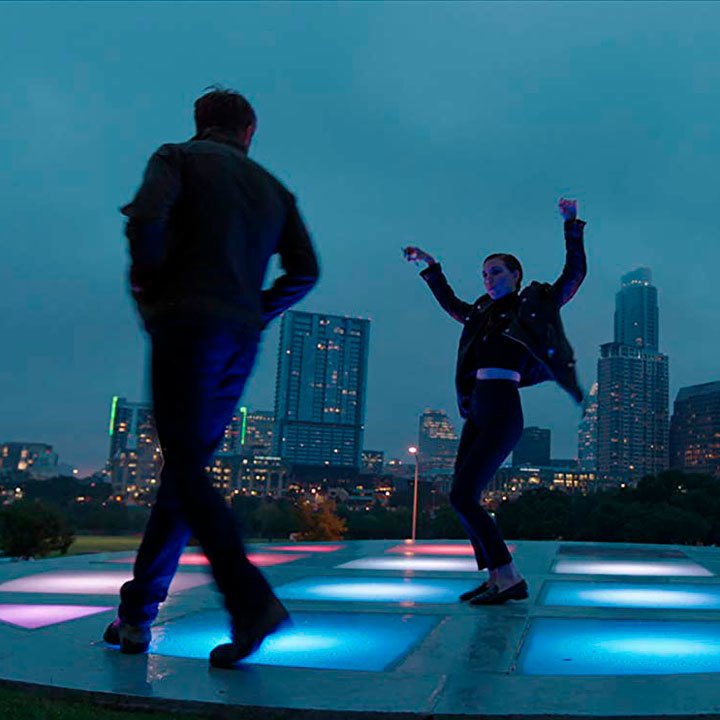 Terrence Malick investigates the world of pop music through a complicated story of affairs involving young musicians, a producer, and a waitress.

Aspiring musician Faye starts an affair with singer-songwriter BV, but she is also in a relationship with influential producer Cook and eventually will have to choose between the two. Meanwhile Cook meets Rhonda, who works as waitress in a diner, and the network of relationships gets more complicated.

Faithful to the aesthetic that he developed in The Tree of Life, To the Wonder, and Knight of Cups, Terrence Malick presents to the viewer a world of beautiful people, pool parties, partially-built houses, looming old age, and deserted shots with a voiceover. Some of the harsher critics have compared the picture to a long perfume ad, but Malick has an incredible ability to turn the least likely material into a moving elegy.