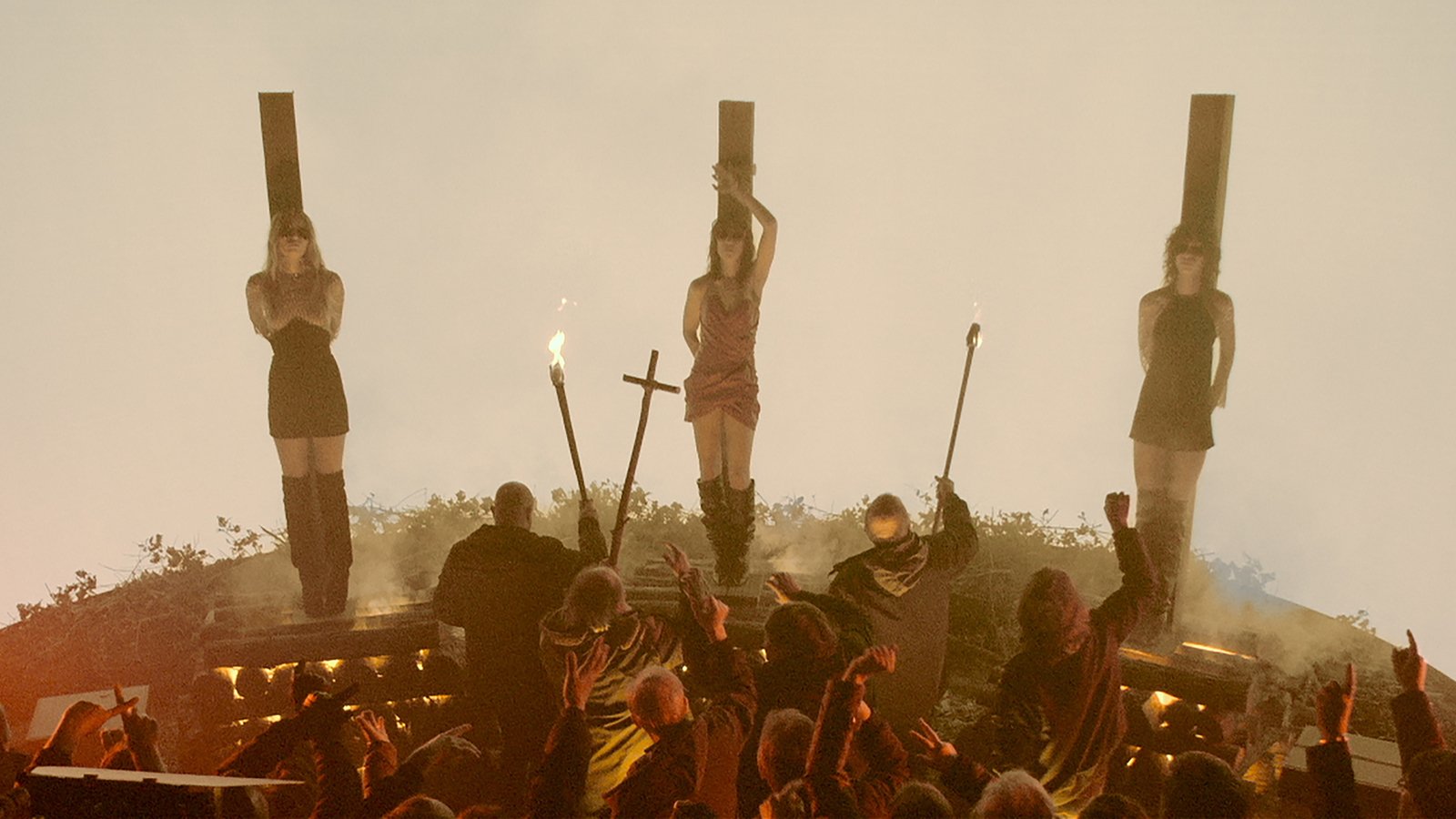 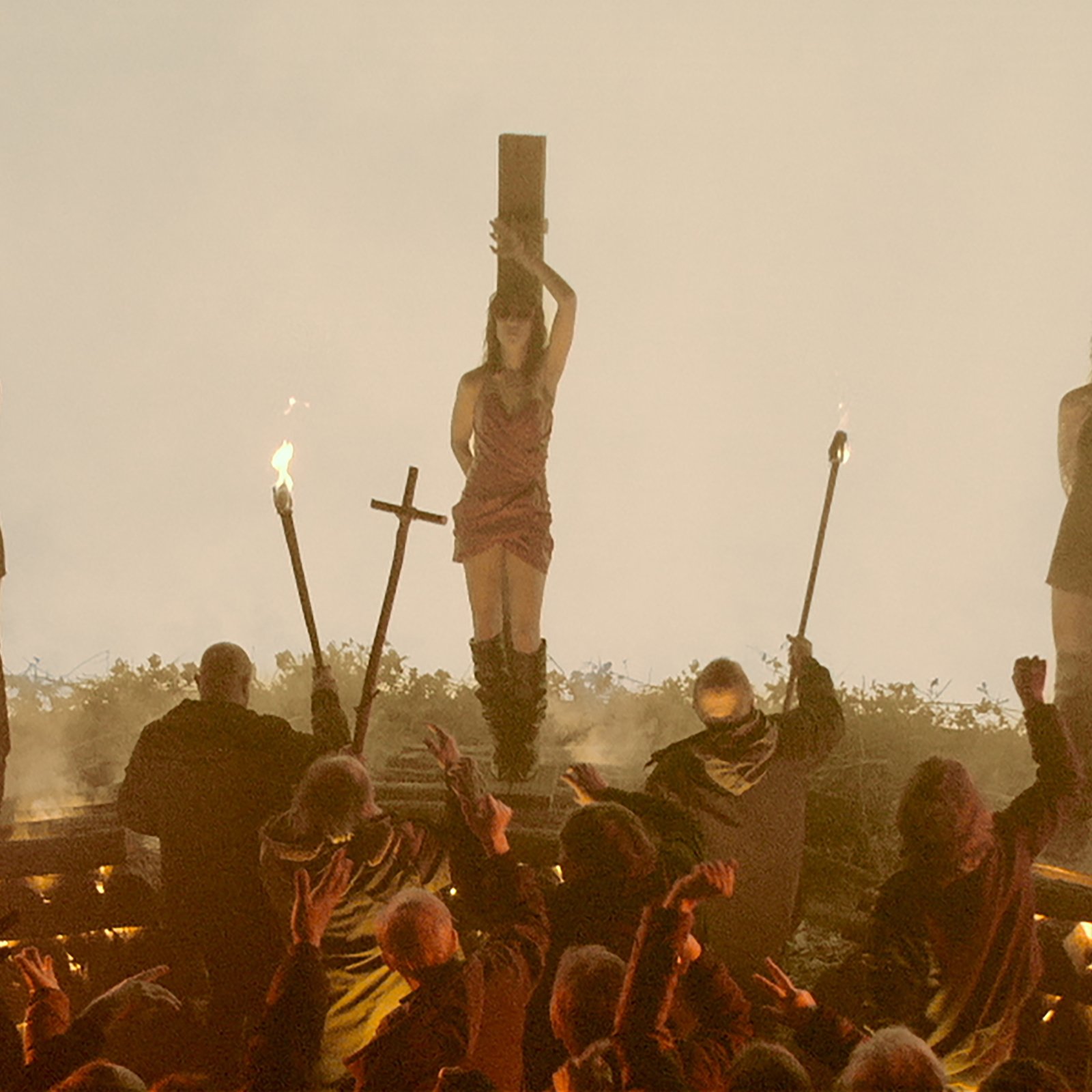 Gaspar Noé's psychedelic and stroboscopic mockumentary exposing the "rubbish" that is sometimes turned into a movie.

Actress Béatrice Dalle is shooting her debut film. It will be a story of witchcraft starring Charlotte Gainsbourg. However, the film's producer Yannick Bono weaves a conspiracy against Dalle, looking for an excuse to remove her from the process. Everything is not going according to plan. The camera starts capturing many beautiful people. The action is interrupted by cinematic quotations from great directors, and the shooting finally slides into absolute chaos.

Conceived as a 15-minute video for Saint Laurent, Lux Æterna has turned into a fifty-minute picture about the nature of creativity and the paradoxes of art, in many ways reminiscent of Noé's past works, especially Climax.

The film is screened in French with Russian subtitles.