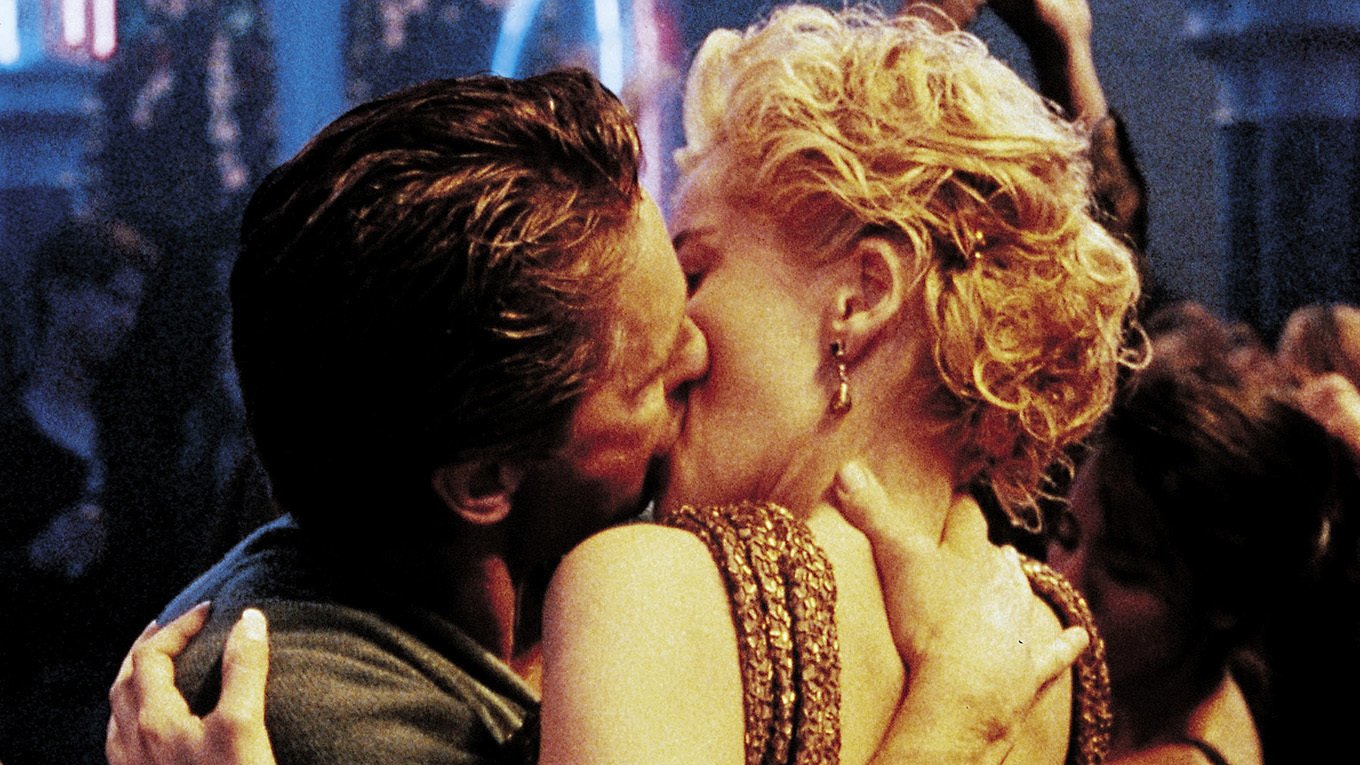 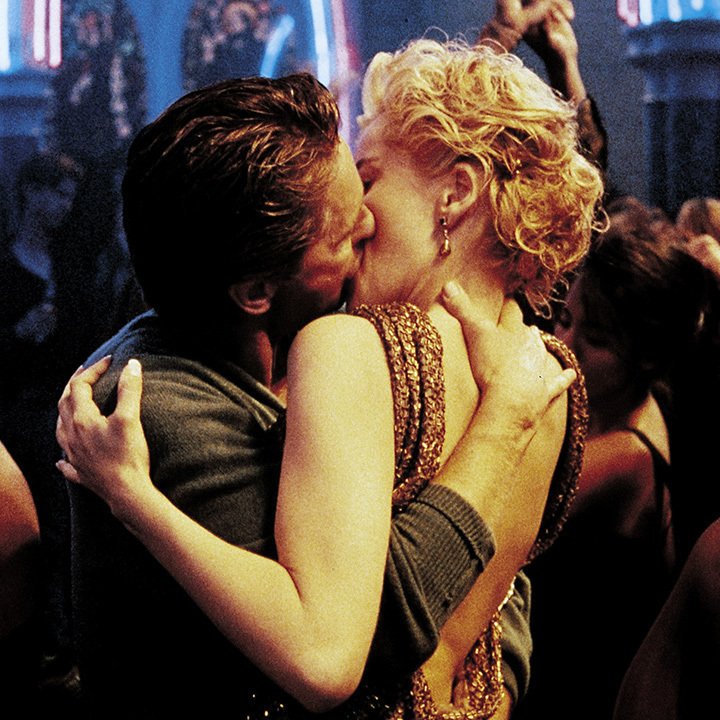 In Basic Instinct, Dutch provocateur Paul Verhoeven, known for his Hollywood productions, Robocop (1987), Showgirls (1995), and Starship Troopers (1997), returns to the themes of uncontrollable female sexuality and male addiction mixed with helplessness, explored in his early works, Turkish Delight (1973) and The Fourth Man (1983). The script was written by another famous émigré, Hungarian Joe Ezsterhaz, whose work on Jagged Edge (1985), Sliver (1993), and Jade (1995) promoted the genre of the erotic thriller while simultaneously setting its main clichés. Ezsterhaz and Verhoeven’s collaboration resulted in a box office blockbuster and one of the most controversial films of the era, with debates around the meaning of Basic Instinct—either tritely sexist or subversively feminist—continuing to this day.

It remains unclear whether Stone, at that time a vulnerable, little-known actress who played a small role in Verhoeven's Total Recall (1990), was aware that the camera would capture her crotch in the odious interrogation scene that would overshadow the film itself. LGBT activists anathematized Basic Instinct for portraying lesbian relationships as hypersexual and Stone’s bisexual heroine as a psychopathic nymphomaniac. However, Verhoeven would not have been a master of ambiguity and banter had he not included a fake bottom or even several. This is a meta-thriller, where the protagonist detective is definitely guilty, while the villain heroine is not; where the would-be killer knows the rules of the genre better than the men who invented it; where in each scene featuring Catherine, other characters stare at her, as she enjoys her control over them. Like another iconic yet underestimated erotic thriller guru, Brian De Palma, Verhoeven shifts the emphasis from the spectator’s scopophilia and unhindered voyeurism to the study of the very process of guilty gazing, creating a top-quality guilty pleasure.

The car chases, dancing on cocaine, and hot sex scenes were filmed by Dutch cinematographer Jan de Bont, who would make his directing debut two years later with Speed, one of the best 1990s action thrillers. Verhoeven’s shamelessly filthy, ravishing neo-noir is topped with an Oscar-nominated soundtrack by Jerry Goldsmith (Chinatown). The impact of Basic Instinct would reflect in multiple openly feminist movies about psychopathic women, such as David Fincher’s Gone Girl (2014), while Verhoeven would develop a much more sophisticated female heroine—the protagonist of Elle, Michele LeBlanc, played by Isabelle Huppert (2016).